Probably best known for their line of the world famous Swiss Army Knives, the originals, Victorinox was established in 1884 and has their headquarters located in Ibach, Canton of Schwyz, Switzerland. In addition to their Swiss Army Knife innovation that’s quite possibly graced the palm of nearly every human over the age of 16 since the brand’s inception, Victorinox quickly became front-runners of the watchmaking industry.

Though it is currently the largest manufacturer of pocket knives in the world and boasts some of the best, sturdiest wristwatches in the world, Victorinox has less than 2,000 employees and still uses only Swedish steel from the Sandvik Company in their product creation.

Maintaining an impeccable track record of producing the finest quality items the world has ever had the pleasure of using, from pocket knives to timepieces, Victorinox’s tools have become standard use for NASA, both on and off missions, Arctic and other extreme environmental expeditions and even for those scaling Mount Everest.

Operating in the United States most frequently under the brand name “Swiss Army”, they have produced both mechanical and quartz movement watches for everything, from fancy dress watches that are elegant and sophisticated to rugged, multi-functional dive watches that can withstand hundreds of pounds of water pressure and still function perfectly. Each item is still produced in Switzerland and meets all of the highest manufacturing and product quality standards of today.

Fun fact: They even make bayonets! 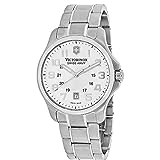 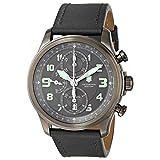 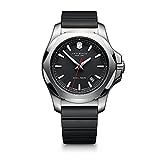 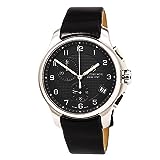 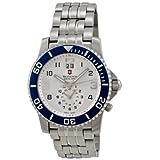 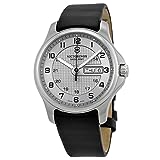